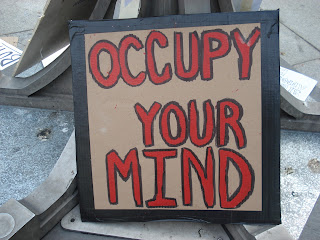 Literary Rebellion is nothing more than the ability to think independently. To question current literary dogma, structures, and authority. To stand as an independent writer outside the literary herd. To exhibit the freedom of thought and action which marks the truly free writer—knowing that the true writer can only be free.
Posted by King Wenclas at 8:57 AM